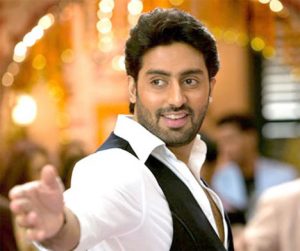 First time director Abhinay Deo’s upcoming action thriller “Game”, which has Abhishek Bachchan in the lead role, has been scheduled for an April 1 release.

Produced under Ritesh Sidhwani and Farhan Akhtar’s banner Excel Entertainment, the film has been shot in Greece, Turkey, Thailand, Britain and India.