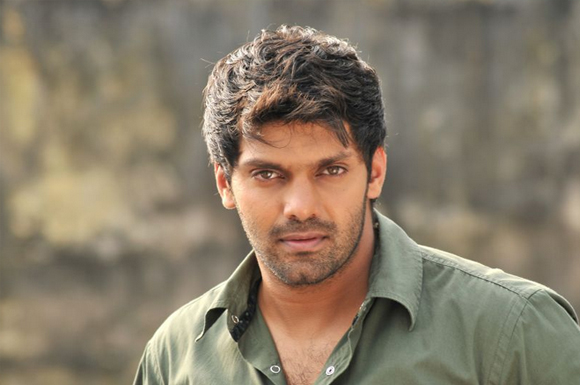 Arya’s upcoming film to be directed by Magizh Thirumeni of Thadayyara Thakka fame is titled as ‘Meegaman’ that will hit floors on January 5th.

Meegaman crew will have cinematographer Satish of Peranmai fame and art director Mohana Mahendran. Makers are yet to finalize Arya’s heroine for Meegaman, while they are planning to shoot this edge of the seat action thriller in Spain, Italy, London, Goa and Mumbai.