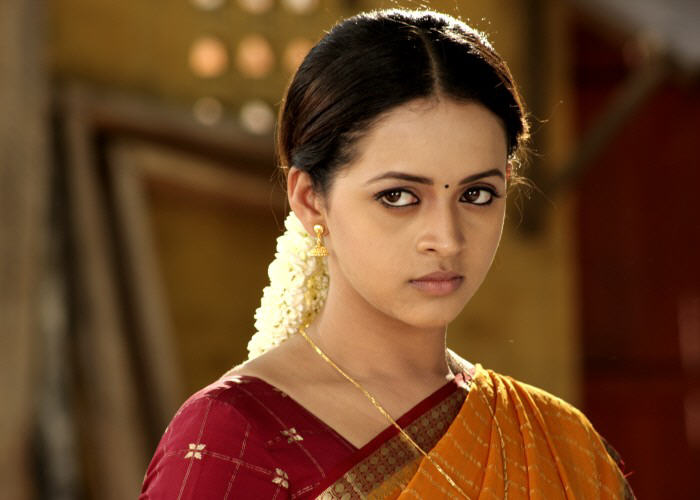 Sevens’, the very first film from senior director Joshy featuring an entire cast of relatively young artists, has kicked of its shoot at Kozhikode. The movie will have Bhavana and Reema Kallingal as the heroines to a gang of young stars. Kunchakko Boban, Nivin Poly, VineethKumar, Rejith Menon, Vijeesh, Aju Varghese and Asif Ali stars in this movie which tells about the friendship in a ‘Sevens’ football team. Scipted by Iqbal Kuttipuram, the movie is produced by Santhosh Paivthram and Sajay Sebastian.