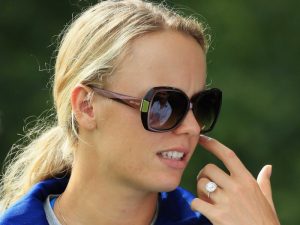 Top seed Caroline Wozniacki won her first title of the year and 22nd of her career on Sunday when she defeated second-seeded Italian Roberta Vinci 6-1, 6-1 in the Istanbul WTA final.