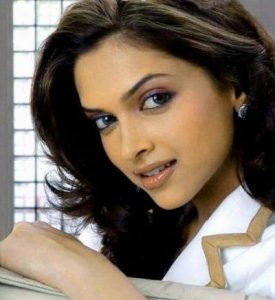 Pawan Kalyan’s biggest budget film till date, Teenmaar has already completed the shooting, except three songs. One of the songs will be shot in a specially erected set in Hyderabad, while the other two will be shot abroad.

The audio, composed by Mani Sharma, will be released in the first week of March. Cinematography is by Jayanan Vincent and art by Narayana Reddy. The film is produced by Ganeshbabu under the banner of Parameswara Arts.