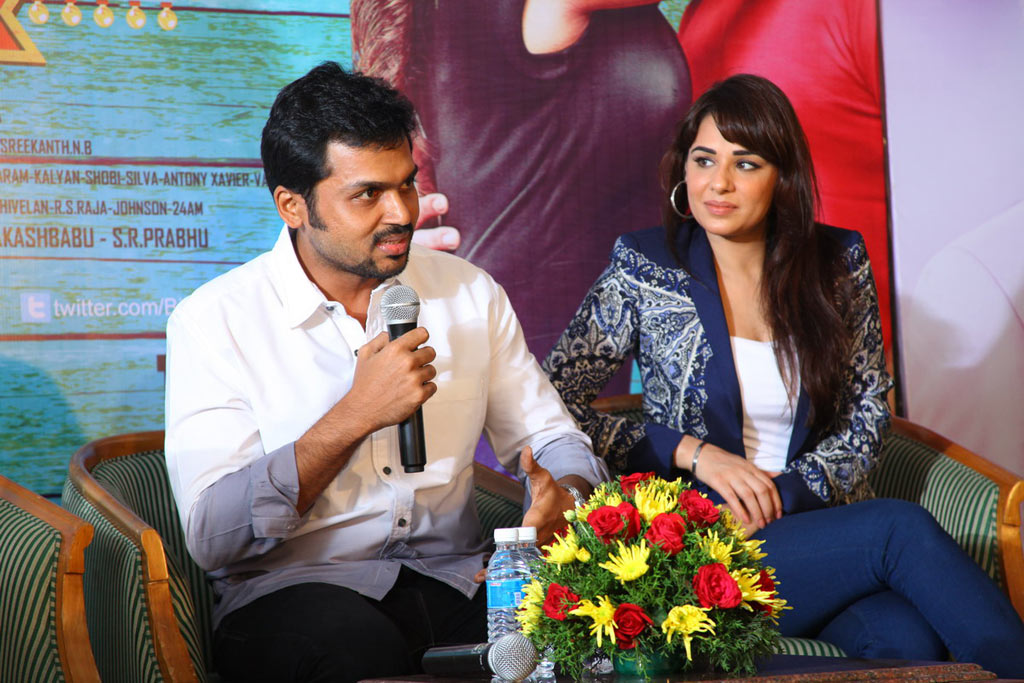 It is known that Karthi’s Azhaguraja caused a major loss to distributors in TN and the film couldn’t even made one week at the box office. Now sources say that the distributors have quoted minimum price for Biriyani and hence they could recover the loss which occured by releasing Azhaguraja

Karthi’s Biriyani is all set to release on December 20 and the trade is yet to open in major areas. One should wait and see whether studio green goes as per distriubtors demand or they are going to release on their own.