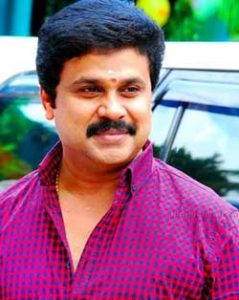 Janapriyanayakan Dileep celebrated his birthday at the location of his latest movie ‘King Liar’. A giant cake was arranged and the actor cut it wished by his fellow cast and crew. Dileep has spend a major part of his life till now in tinsel town. The actor has consciously decided to take on diverse roles now.

‘King Lair’ will have him play a person who lies his way through everything. The kind of complications that happen in his life because of his habit is shown humourously in the movie. The movie is being directed by Lal. The script is by Siddique.