Kandangi Kandangi Lyrics from tamil movie Jilla Song Lyrics sung by Vijay and Shreya Ghosal ,film written and directed by R. T. Nesan, produced by R. B. Choudary under the banner Super Good Films will feature a soundtrack composed by D. Imman and cinematography by R. Ganesh.The film is scheduled for a release during the 2014 Pongal festival 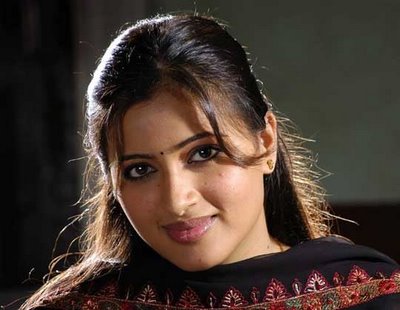 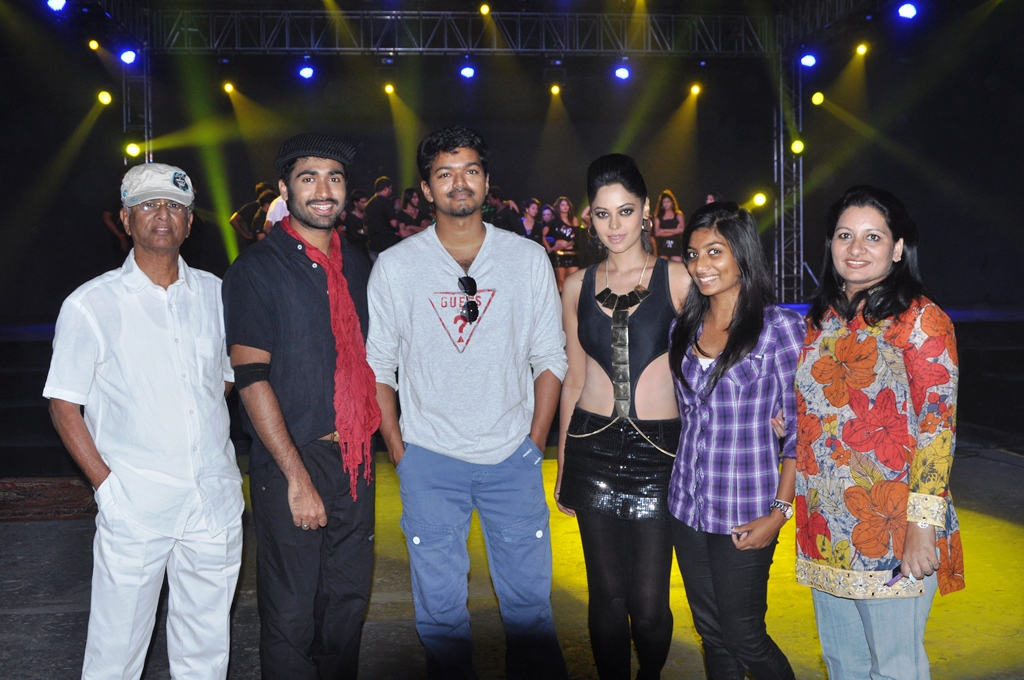