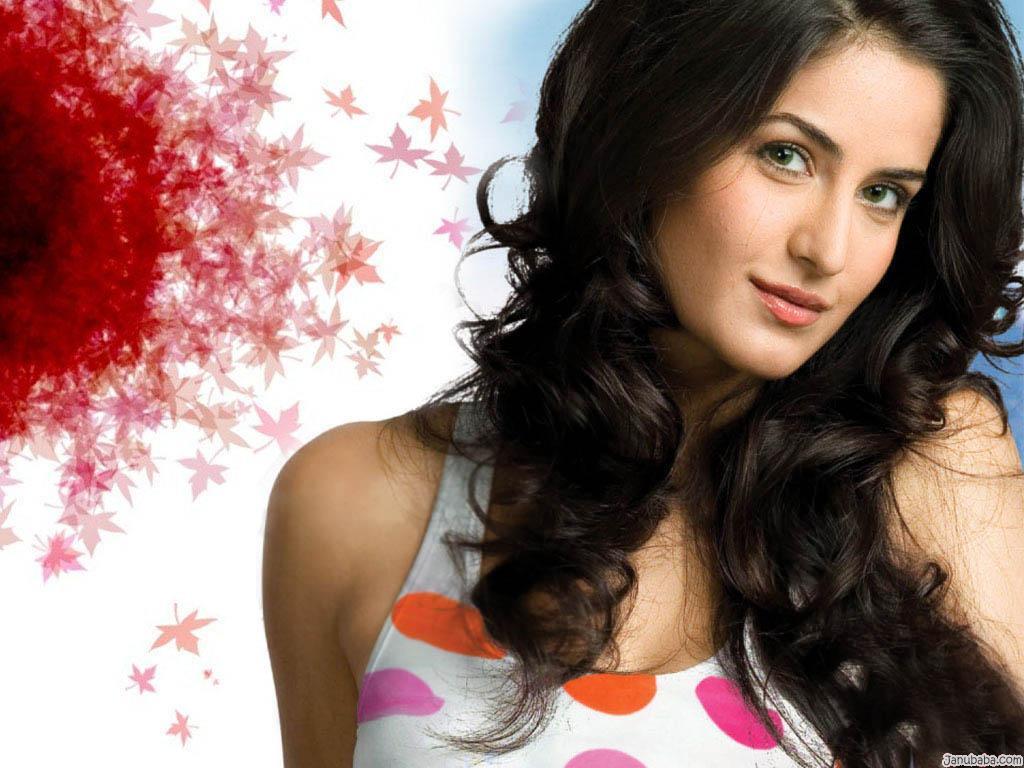 Only recently, we had recently reported about how the head of the divine Ajmer Sharif Dargah had shown his displeasure at the film folks coming there to pray for their movie’s success and leaving CDs behind. This resulted in him issuing a statement that demanded restrictions on filmstars visiting the shrine to promote their films.

Despite all this, yesterday, Katrina Kaif (clad in black salwar kameez and a dupatta) alongwith Ali Abbas Zafar (director of Mere Brother Ki Dulhan) reached the dargah around 6.30 am. Talking about her visit, Qutubuddin Sakhi (‘Khadim’ of the Dargah) said that since it is the holy month of Ramzan, Katrina preferred visiting the shrine in the wee hours of the morning, in order to avoid the chaos. He also added that she was here for half an hour and had also untied a mannat ka dhaga (wish thread) that she had tied when she last visited the Dargah.