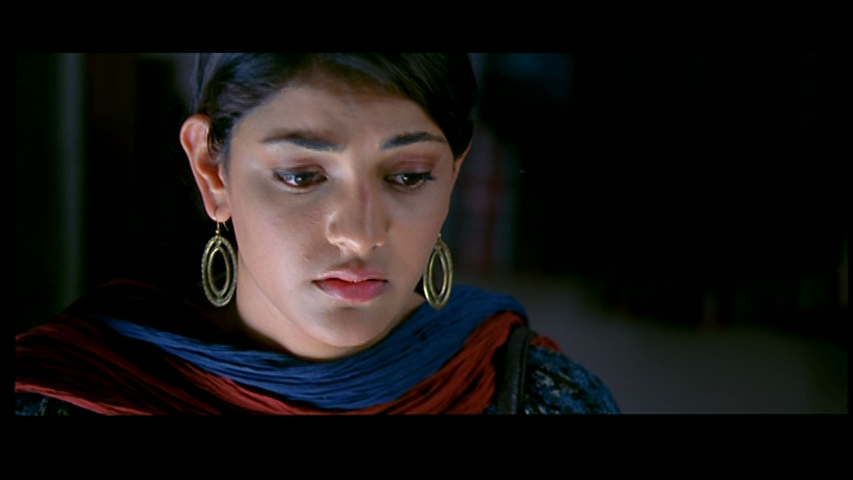 Kajal Agarwal has got into trouble for making a statement during the promo event of the Hindi flick Singham, which is a remake of the Tamil blockbuster Singam, starring Suriya. The actress had said that she never considered herself to be a south Indian actress as she is a north Indian by birth.

This comment has now snowballed into a huge controversy. The Tamil and Telugu film fraternity are upset with Kajal Agarwal for making such a statement when she depended on these film industries till she got an offer to star in a Hindi film.

There is a widespread demand that Kajal should apologize for her statement, if not she will have to face a ban.