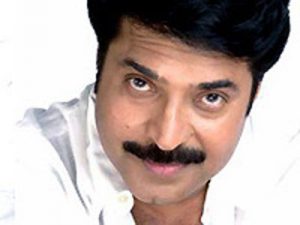 G S Vijayan has titled his comeback movie with Megastar Mammootty as ‘Raavu Maayumbol’. Scripted and produced by Renjith under the banner of his Capitol Theatre, the movie will feature Revathi in the female lead.

Renjith-Mammootty combo has been exceptional in recent times after the movie ‘Kaiyoppu’. Their recent films like ‘Palery Manickyam’, ‘Kerala Cafe’ and ‘Pranchiyettan and the Saint’ were well received by critics and masses alike.

Few will also remember that it was Mammootty who had brought the young director in G S Vijayan through his debut movie ‘Charithram’ in the late eighties. Their after the duo hasn’t come together for any other films.