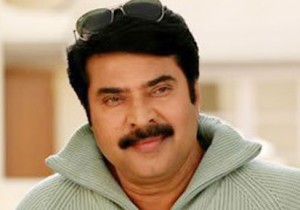 According to unconfirmed reports, Mammootty is all set to join ‘Amen’ director Lijo Jose Pellisserry for an upcoming flick.

It is reported that the film will be produced by Friday Films.

The movie is said to be adaptation of O V Vijayan’s “Khasakinte Ithihasam”. The discussions are in progress and the project is not finalized.