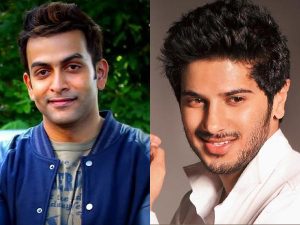 After the super hit movie ‘Shikhar’ the team is joining for another film. The movie titled ‘Kanal’ is directed by M Padmakumar and scripted by S Suresh Babu with Mohanlal in the lead role.

‘Kanal’ is said to be an action thriller in the style of a road movie. The film is produced by Abraham Mathew.

A young actor will also share screen space with Mohanlal in an equally important role. The film narrates the story of two individuals who get entrapped in Dubai during recession and later they get back to Kerala.

According to sources the director is having discussions with the two promising young stars – Prithviraj and Dulquer Salman to do the lead role in the film along with Mohanlal.

Vinod Illamppilly is the cameraman and Ouseppachen is the music director. Dubai, Ernakulam, Munnar, and Mysore are the locations.