Naan Sigappu Manithan is an upcoming Tamil drama film directed by Thiru and produced by UTV Motion Pictures. Co-produced by Vishal, the film stars himself in the leading role with Lakshmi Menon and Iniya in supporting roles, while G. V. Prakash Kumar composes the film’s music. Title is named after the 1985 Tamil film of same name. Shooting started on the 29th of November 2013 near VGP and is projected to end by February 2014. The film deals with a character who has Narcolepsy. The film is scheduled for release is in April 2014.[1] 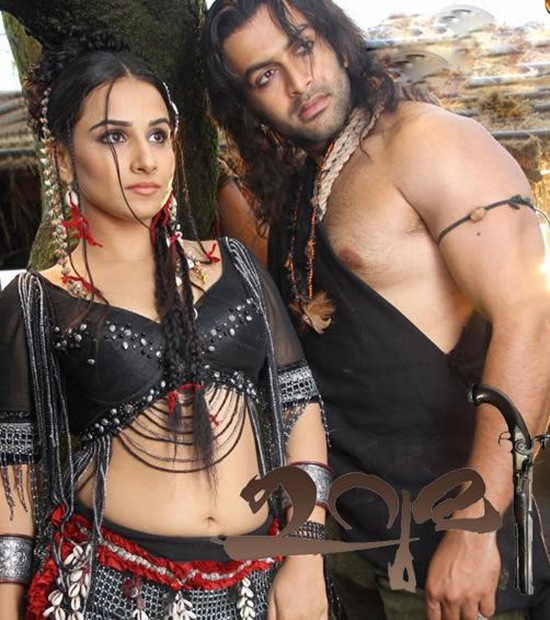 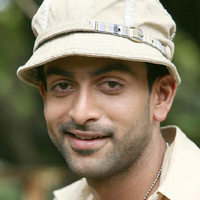