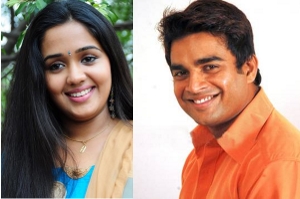 Tamil-Hindi actor Madhavan has denied reports that he would soon begin a Bollywood project opposite upcoming Malayalam-Tamil actress Ananya under the direction of Ram Gopal Varma’s former assistant A. Menon.

“It’s bizarre, as I don’t even know who this A. Menon or Ananya is, nor have I heard any script from any former assistant of Ram Gopal Varma. The whole thing is a figment of somebody’s imagination running wild,” the actor said in an interview.

The actor also informed: “I will be doing two Hindi films, the details of which I will disclose only after I signed on the dotted line. Right now, I have only Lingusamy directed Vettai in Tamil, which will start rolling soon in Chennai.”