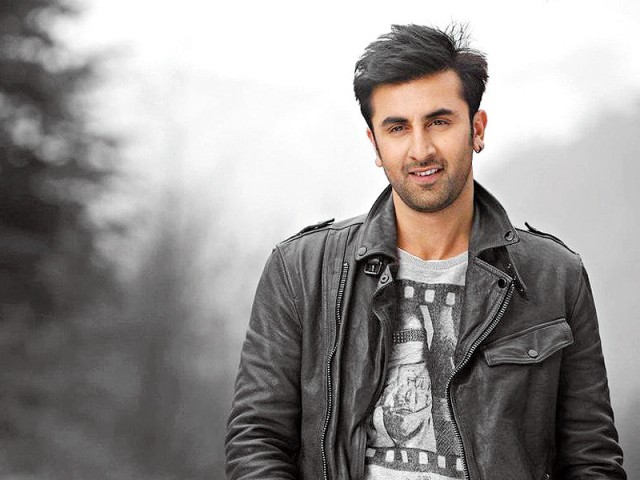 Actor Ranbir Kapoor has clarified that he is not playing Lord Shiva in the movie adaptation of the best selling novel “The Immortals of Meluha”.

There are rumours that filmmakers Karan Johar and Ayan Mukerji have chosen Ranbir to play Lord Shiva in the film. But the versatile actor said that it is not true.

“Yes, I read it in the newspapers that it is ‘The Immortals of Meluha’, but that is not true. It is completely untrue,” Ranbir said here in an interview.

“I also read in the newspapers that we are doing that (film on ‘The Immortals of Meluha’) but we are not doing that,” he added.

Karan has apparently bought the rights of “The Immortals of Meluha” from its author Amish Tripathi. The movie will be directed by Ayan and will go on the floors next year.

Meanwhile, Ranbir revealed that he is working with Ayan on another project which is still being scripted. He said it’s a superhero film.

“Ayan is still writing his film. The idea is to make a superhero film but I guess the script is not ready and I am not in a position to say anything,” said the 31-year-old.