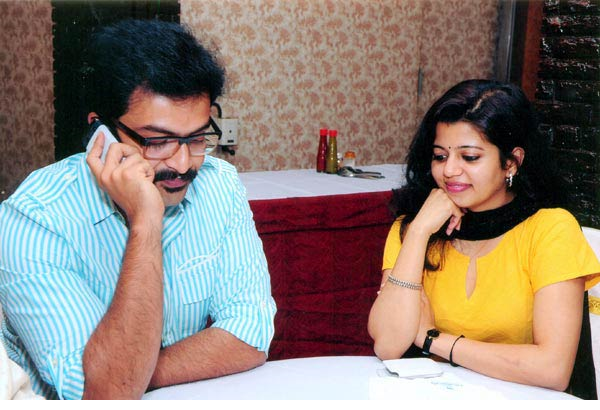 Pritviraj and Supriya spotted at the Padmanabha Thiruvananthapuram theatre stills

It’s one of the oldest theatre in the city run by S. Chandran, son of veteran producer and studio owner the late Merryland P. Subramaniyam. The venue was recently renovated with all the latest tech and opened with Prithviraj’s Urumi. The actor, wife Supriya and mum Mallika returned the gesture and spent a day at the theatre on the 75th day of Urumi.

Prithvi revealed during the press meet that wife Supriya had once finished a BBC documentary on the troubled state of single-screen cinemas in India. 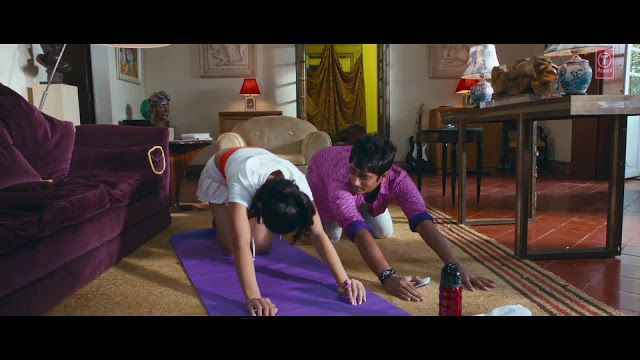 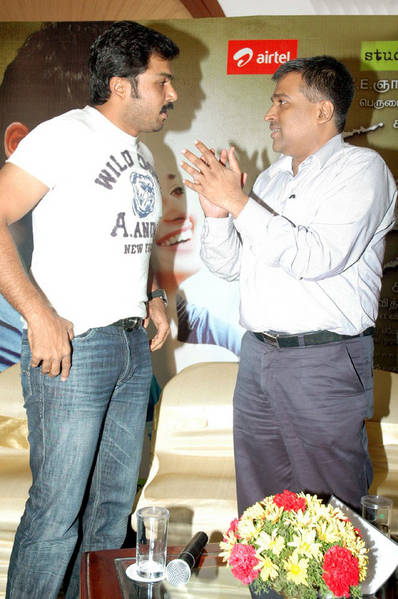 1 thought on “Pritviraj and Supriya at the Padmanabha theatre stills”