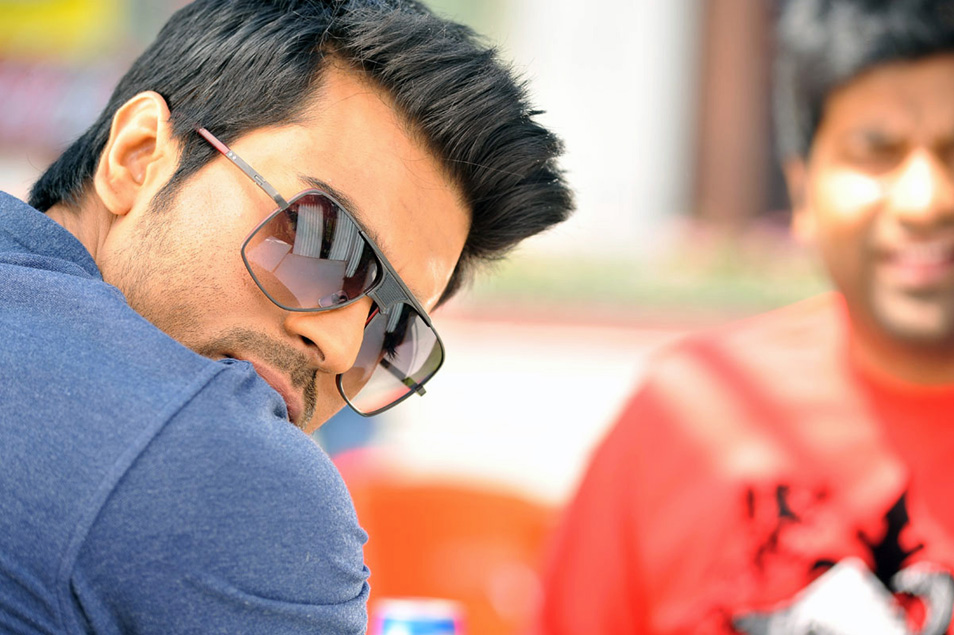 It is known that Ram Charan and Koratala Siva’s (Mirchi fame) project was launched few months ago. However, the makers are yet to announce the title of this action entertainer.Grapevine in the Industry is that Hadall is the title under consideration for the movie. The makers are keen on using this interesting and powerful title as they feel its apt for the storyline.

As of now, we can’t confirm Hadall as the title because Koratala Siva has the habit of testing the patience of fans. For his directorial debut, Vaaradhi was the title under consideration and it was changed to Mirchi in the last minute. Let’s wait till the official confirmation from the production house.

Reports say, Charan-Siva’s project will have all the commercial ingredients to enthrall both the class and mass audience equally. While the first half will focus on entertainment, some high voltage action will be taking the lead in the second half. Dialogues by Siva are going to be the major highlight once again. Catherine Thresa has been confirmed as one of the female lead and the makers were yet to finalize the other hottie. Bandla Ganesh hasn’t imposed any restrictions on the budget, but only asked for a Blockbuster. The film is slated for Sankranthi 2014 release.