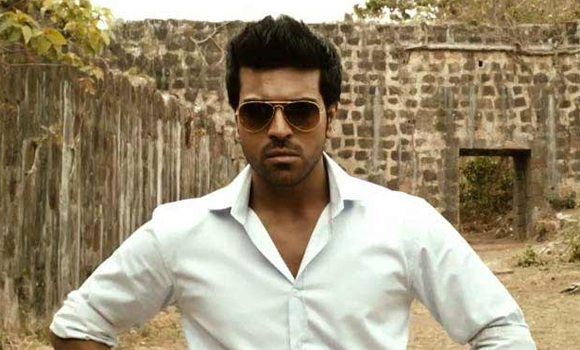 Srikanth is roped in for prominent role and Kamalini Mukherjee, Kajal Agarwal are zeroed in for leading lady roles alongside Srikanth and Ram Charan. The pre-production works are under progress and the shooting schedules of the film will commence from February 6.