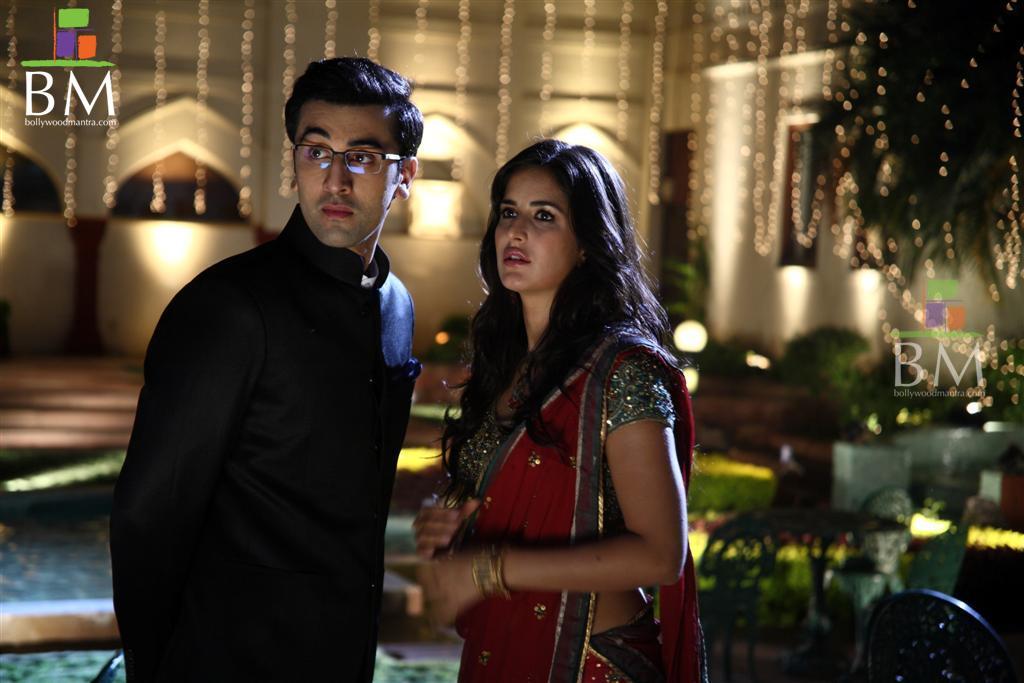 It looks like Ranbir Kapoor and his alleged girlfriend Katrina Kaif have again gone on a secret holiday, this time to New York. Ranbir Kapoor’s recent movie Besharam has bombed at the box-office and the Kapoor lad was not in a jovial mood. He probably went there with his ladylove to cheer himself up. Accompanying them on the trip was director Ayan Mukherji. According to rumours, Ranbir is planning to purchase a flat in New York. It is still not clear whether the couple will buy the flat together or not.

It’s quite obvious that the Ranbir doesn’t want the media to interfere in his privacy and he wants to safeguard his personal space with Kat. He wants to keep his affair away from the limelight but the Spain holiday fiasco was a proof that something was going on between the two. Despite being spotted with Katrina Kaif in several public occassions, the Kapoor is in no mood to confirm his much-talked about relationship with the actress. The two started dating way back in 2009 when they both were the lead pair in Rajkumar Santhoshi’s Ajab Prem Ki Ghazab Kahani. Click here to view images of Katrina Kaif. Ranbir Kapoor had earlier revealed the reason why doesn’t want to publicise his personal affairs, claiming that he doesn’t wish to make his personal life a reality show.

“I am in a relationship and I talk about it and then it doesnt work out, then that puts a lot of pressure on the girl and her reputation. And our society judges girls a lot,” Kapoor told the media sometime back. Ranbir Kapoor was spotted shirtless alongside Katrina Kaif who was in a bikini in Ibiza. During a press meet, the actor was asked about his reaction to the images. In response to this he had said, “Katrina looks beautiful and Ibiza too is a beautiful place. You should go there.” Go through the slides to view images of Ranbir and Katrina together.