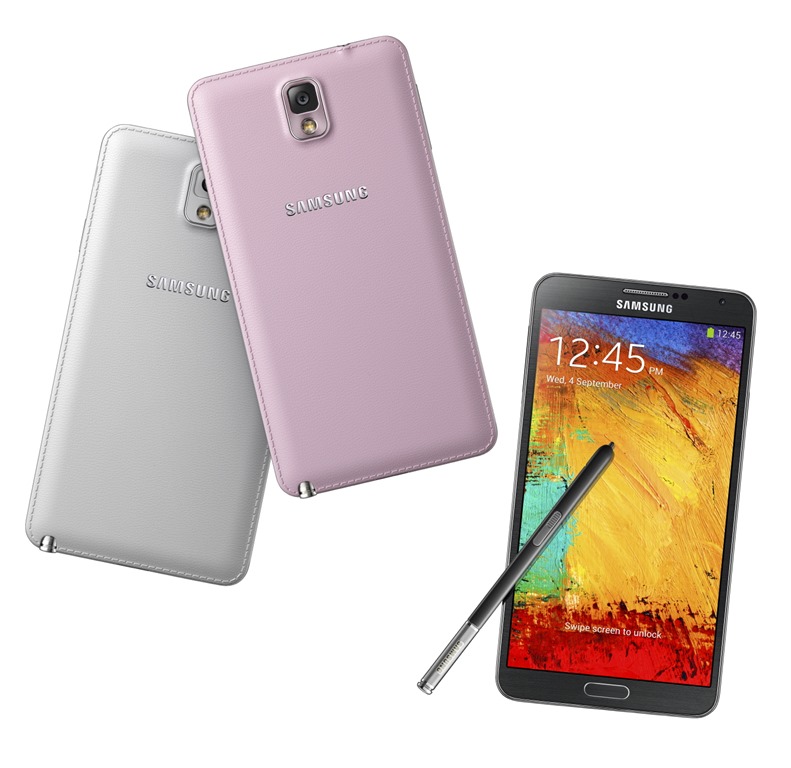 Samsung all set to launch the next generation Samsung Galaxy Note 3 phablet and Samsung Galaxy Gear smartwatch in India. The South Korean tech giant has started sending out invites to the press in India for its event on September 17th in New Delhi where it is surely going to unveil these two devices for Indian consumers. Both of these devices were originally announced on September 4th at IFA 2013 in Berlin and India is in the list of nations to receive the first wave of these two smart gadgets.

On the other hand, the Samsung Galaxy Gear smartwatch comes with a 1.63inch Super AMOLED touch screen display with the resolution of 320 * 320 resolution. It is powered by a basic single core Exynos 800MHz processor and runs on Google Android Operating basic system version but comes with 60-70 pre-loaded applications.

The Galaxy Gear is basically a lifestyle device and it is currently optimized to work with only Samsung Galaxy Note 3 and Samsung Galaxy Note 10.1 2014 edition Android tablet. However, company is planning to roll out an OS update for its previous two flagships, so the smartwatch can be compatible with more devices.