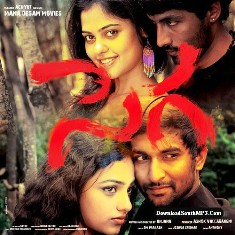 Nani, Nithya Menon starrer Sega has been postponed yet again. The film has been scheduled for its release several times but due to the unavailability of good screens the film is being postponed continuously. Since there are big releases in Tamil in coming weeks, the filmmakers planned to reschedule the film for one more time.

The latest date set for the film to hit the screens is July 29th, 2011. Karthik Kumar and Bindu Madhavi are playing important roles in Sega. The film is written and directed by Gautham Menon’s assistant Anjana Ali Khan.

Joshua Sridhar has rendered the music which topped the charts. Cinematography and editing are handled by Om Prakash and Vijay Anthony respectively. Sega is produced by Ashok Vallabhaneni on Mana Desam Movies banner.