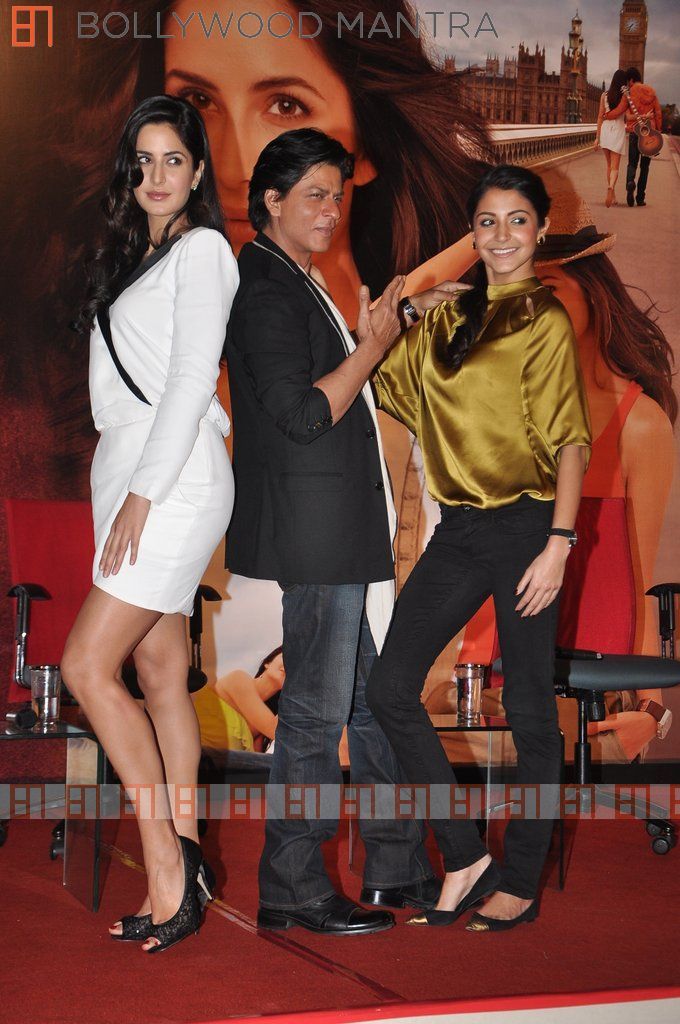 He was spotted at the airport along with Bollywood heartthrobs Katrina Kaif and Anushka Sharma, who are his co-stars in their upcoming film.

Khan said he was looking forward to the film festival and was elated to be in Kolkata.

Khan is scheduled to attend the inauguration of the 18th edition of Kolkata International Film Festival.

Kaif and Sharma will also attend the inaugural ceremony.

Megastar Amitabh Bachchan is also likely to attend the event.

Indian cinema is celebrating its hundred years and during the festival 15 classic films of the silent era will be screened.

Prominent films, which will be screened at the festival are Dada Saheb Phalke’s Kalia Mardan”, Jyotiprasad Agarwala’s “Joymati” and Kalipada Das’s “Jamai Babu.”