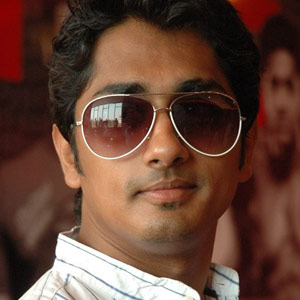 Siddarth is currently busy with the post-production activities of his forthcoming film 180, slated for a release in June. In the mean time, this Southern stud has given his nod for director Anish Kurivilla for his next film.

Anish, who has earlier worked under director Sekhar Kammula has debuted as a director with Avakai Biryani. However, the film did not fare well at the Box-office and Anish has been left as one film-director.

After a long time, the director has made a new script that suits urbane lover boy Siddharth and narrated him. Sid, who heard the story is said to have given his nod immediately.

Well, the other details of the cast and crew are awaited. Stay tuned.