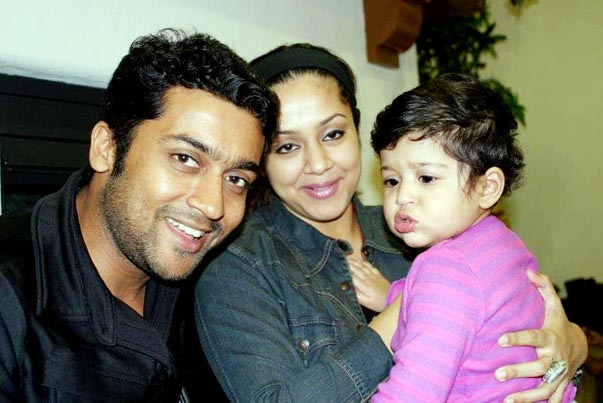 After a hectic work schedule it’s usual for cine stars to take off for a break. Joining the act is our Singam Star Suriya. He has been working non stop for his sequel to Singam and now that shooting is wrapped up, the trailer of the movie already craving more than 12 Lakh hits, the star wanted to spend some quality time with his family.

The actor will be holidaying in America for a fortnight, ironically his favorite destination as well. On return he will be busy with Gautam Vasudev menon’s Dhruva Natchitharam, the movie’s pre-production is going on at rapid pace. Also the audio launch of Singam to take place on June 2, with the movie itself slated for a June end release. Singam 2’s post production are almost done, and so Kollywood’s heart throb actor will return back to hear the roar of Dorai singam in town!