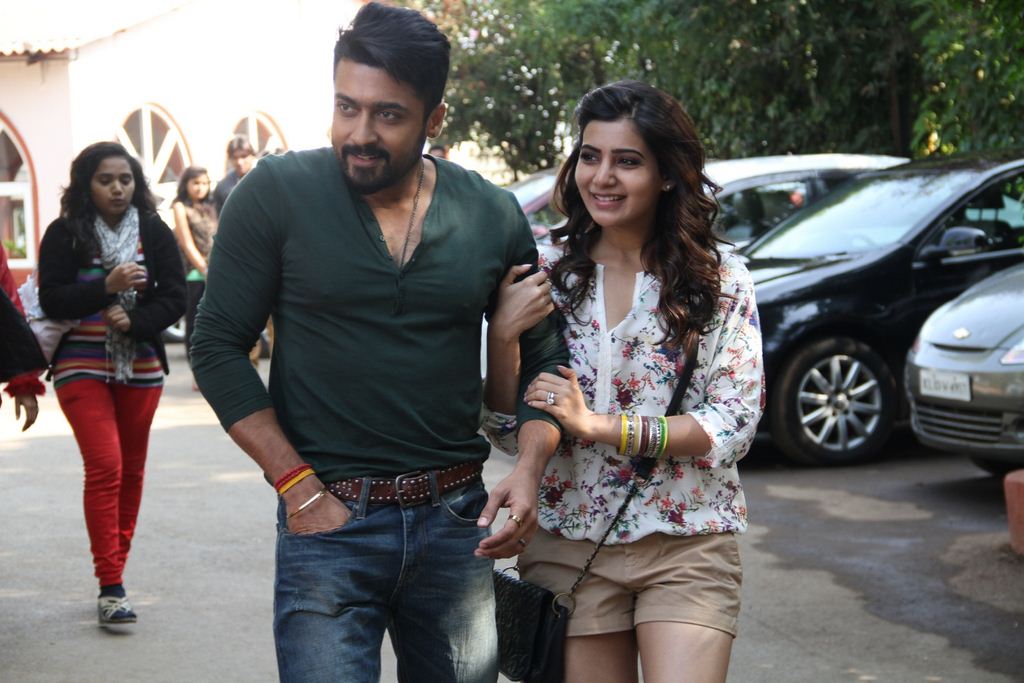 Suriya’s Anjaan opposite Samantha is all set to hit the screens worldwide this Friday, on Independence day. Lingusamy directed Anjaan will hit all the screens in digital format, says producers.

UTV CEO Dhananjayan tweeted: “Digital revolution in South India. Anjaan will be the 1st high budget film with a huge star, which will release only through digital screens. No physical print is allowed for Anjaan screening anywhere in the world. Having shot the film with 6K resolution quality, we want only digital.”

The digital projection of a film will help to curb piracy, as there will be a special code in digital format which can trace the origin of piracy.

Suriya-Samantha starring Anjaan is expected to take huge openings for the 3-day weekend on August 15. The film will release in more than 1500 screens worldwide including Tamil and Telugu versions.