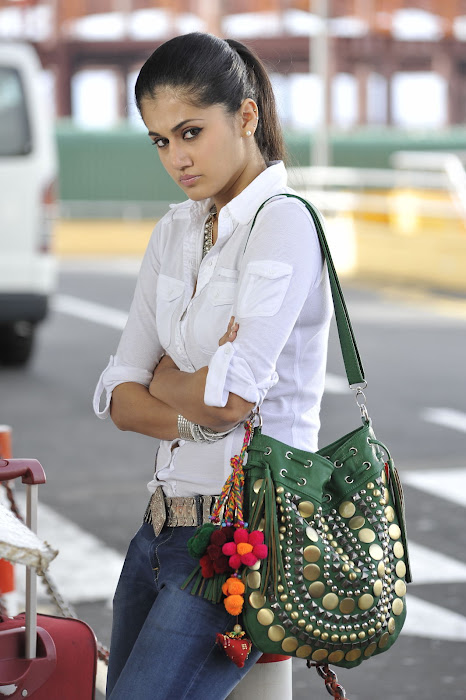 Victory Venkatesh’s new movie Shadow songs shoot is currently progressing in Malaysia. Also, the unit will shoot few crucial scenes of the film over there for 50 days, says sources. Paruchuri Kireeti is producing Shadow on United Movies banner, while Meher Ramesh is directing it. Venkatesh is playing the role of a dreaded mafia don with different shades, while Srikanth is acting as a cop. Tapsee is acting as a medico in this action entertainer which has music by SS Thaman. Gopimohan and Kona Venkat have penned the story of this film.