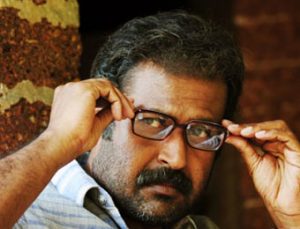 Veendum Kannur, a sequel to Manoj K. Jayan-Vani Viswanath starrer Kannur, released in the 90s  went on floors in Kozhikode on Thursday. The film is directed by Haridas Keshavan. Popular Malayalam-Tamil actor Bala is the hero and model-dancer-singer Aishwarya Muraleedharan is the heroine.