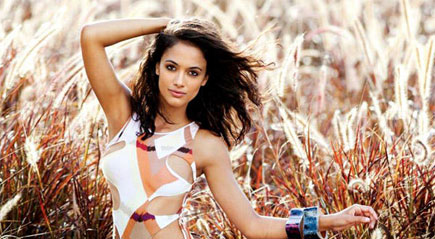 Ilayathalapathy Vijay is gearing up to start his next with director AR Murgadoss.

Kingfisher Calendar girl Angela Johnson is said to be the heroine of the film. The actor has done a photo shoot with Angela last week in Chennai. The results of the photo shoot are said to be amazing as Angela looks very glamorous and is said to be photogenic. Director Murugadoss is extremely happy with the outcome. Santhosh Sivan has done this confidential photo shoot.

Aascar Ravichandran and S.A Chandrasekar will be producing the film on first copy basis and Fox Star Studios will release the film all over the world.