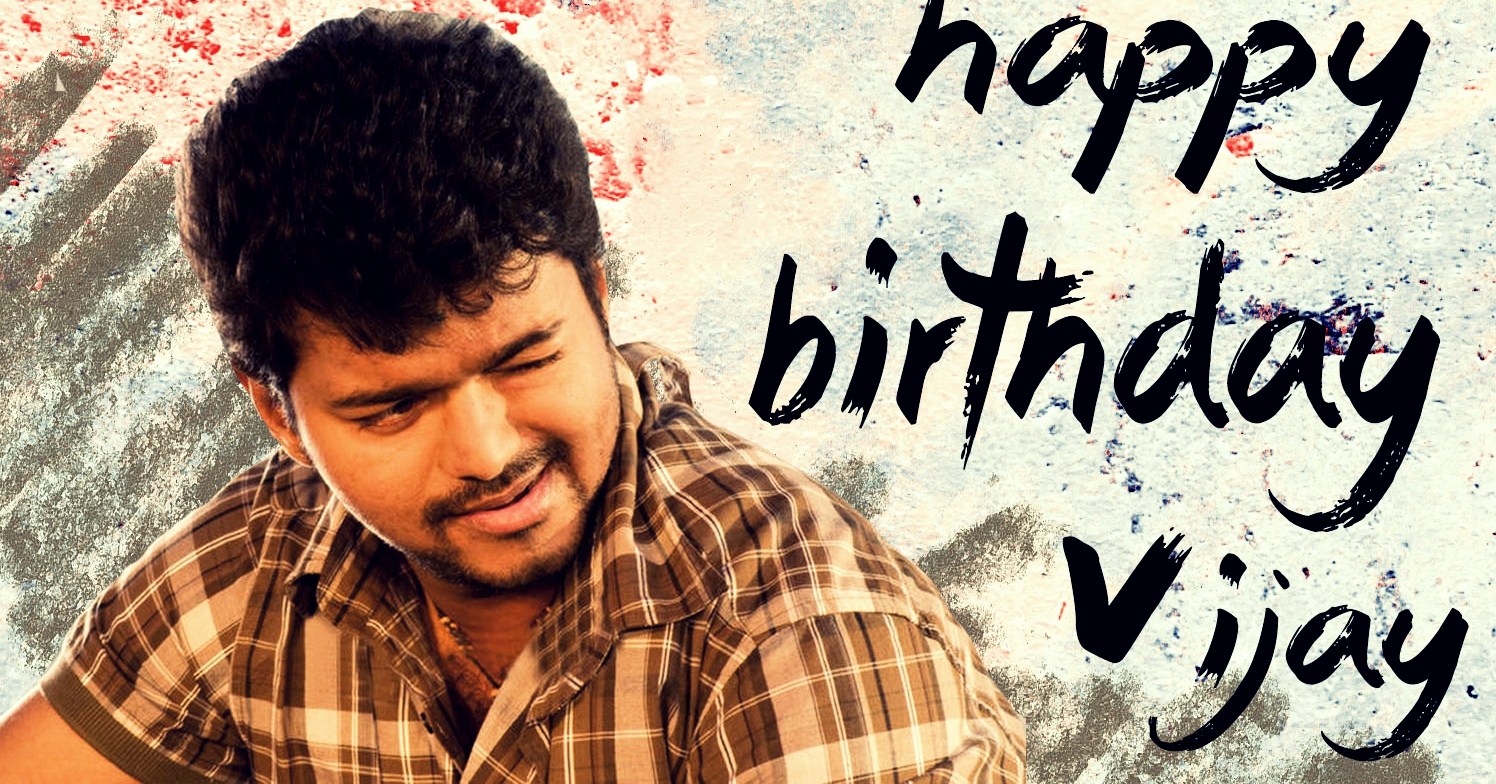 Tamil superstar Vijay, who is currently on a family vacation in London, is expected to miss his birthday celebrations with fans on June 22 as he plans to return to the country a week later.

“Vijay sir will only be returning to Chennai on or post June 26. He won’t be in the city for his birthday this year as he plans to have an extended vacation with his family,” a source close to the actor told.

Every year on his birthday, Vijay indulges in social work. This year, he turns 41.

“Initially, we had plans to make arrangements for his birthday, but after he told us that he won’t be around, we’ve called it off,” the source said.

As a birthday gift to Vijay and his fans, the makers of his upcoming film “Puli” will release the first look teaser on that day.

“As planned earlier, the first teaser of the film will release on Vijay sir’s birthday. We are trying to get him to release it online,” a source from the film’s unit said.

Meanwhile, Vijay yet-untitled next Tamil outing with director Atlee is expected to go on floors in July.

“If everything goes as planned, the regular shooting will start from July 1,” the source said.