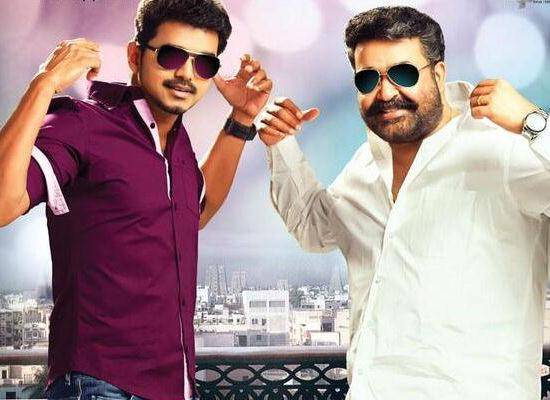 Jilla is the upcoming Tamil thriller film being directed by Nesan and the director has completed 80% of films shooting and left out with only few songs and patch works.

RB Chowdhary’s Super Good films banner is producing Jilla with the likes of Vijay, Kajal Agarwal, Mohanlal and Mahat Raghavendra among the cast. Vijay’s Jilla is taking fast shape and team lead by director Nesan is busy caning a couple of songs in Japan presently.

Vijay and Kajal Agarwal are shaking legs for the Jilla songs composed by D. Imman, who tuned three songs till now and the fourth one is a melody penned by debutant lyricist Parvathy. Vijay’s Jilla audio will be released this December and so it is clear that the film will make it for Pongal 2014.