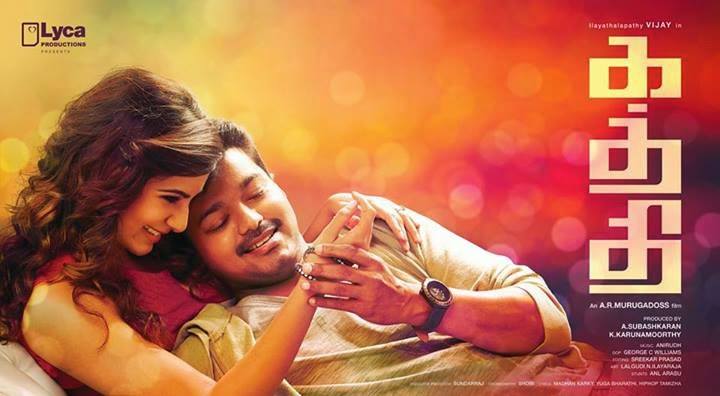 Vijay’s Kaththi audio launch is expected to happen in a scintillating event in Chennai on 18th of September. Anirudh Ravichander and Kaththi team is working 24 * 7 round the clock to finish the music album with extra care.

AR Murugadoss is filming sone important action sequences for Kaththi including Neil Nitin Mukesh and Ilayathalapathy. After Kaththi audio release Vijay and the kaththi unit will shoot for a romantic duet in the picturesque locales of Europe.

For now, Anirudh is yet to record Vijay’s voice for a folk song penned by Madhan Karky. The latter has also writted a peppy track for Kaththi album earlier.