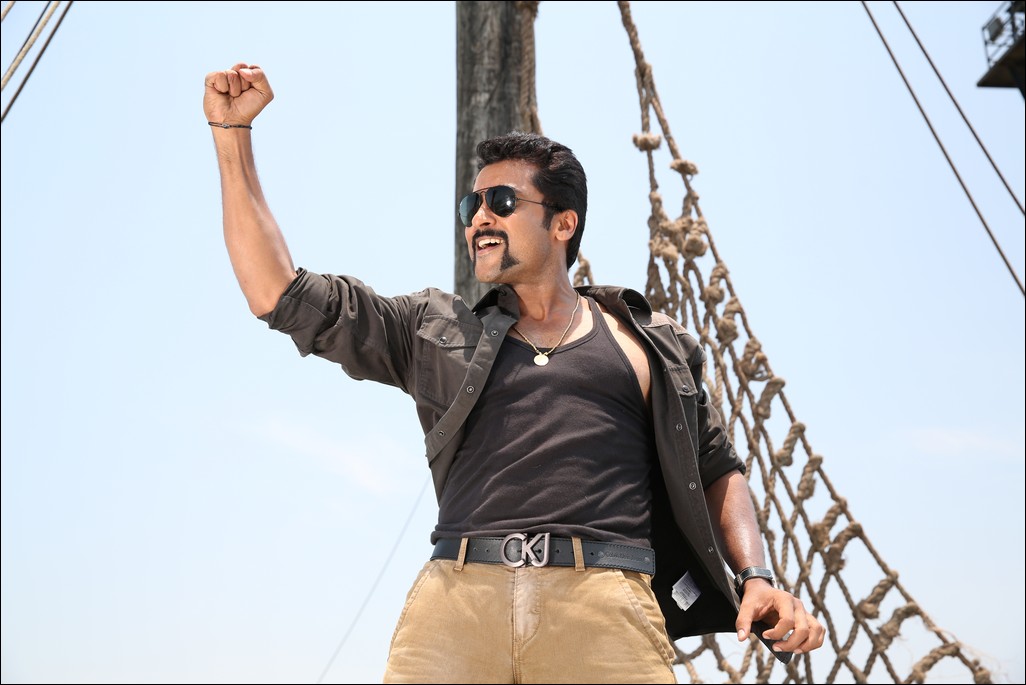 The Tamil version of Suriya Sivakumar-starrer “Singam 2” has been declared a hit, while its Telugu dubbed version titled “Yamudu 2” has registered the highest opening for a movie featuring the actor in Andhra Pradesh.

Both versions of the film released worldwide July 5.

While “Singam 2” raked in Rs.9.25 crore on its opening day in Tamil Nadu, Kerala and Karnataka, the Telugu dubbed version “Yamudu 2” collected Rs.3.75 crore in Andhra Pradesh in the opening weekend.

“This is the best ever opening for a Suriya film in Andhra Pradesh, especially because after all his recent dubbed films in Telugu turned out to be duds,” trade analyst Trinath told IANS.

Despite criticism for being over-commercial and extremely lengthy, “Yamudu 2” managed to attract audiences.

Reportedly made on a budget of Rs.45 crore, “Yamudu 2” directed by Hari Gopalakrishnan, is the sequel to “Yamudu”. It also features Hansika Motwani and Anushka Shetty.