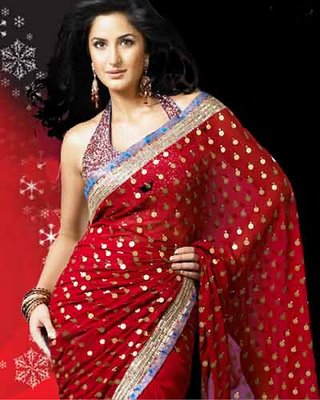 For the new generation, director Yash Chopra is best known for his romantic films starring Shahrukh Khan. His last outing, the Shahrukh-Preity Zinta starrer Veer Zaara was highly appreciated and became a big box office hit. After that he got busy producing movies under his banner Yash Raj Films. That is the reason we were excited when we heard that the veteran director is making a comeback as a director after an eight year break and that too with Shahrukh Khan, Katrina Kaif and Anushka Sharma playing the lead roles.

The film still doesn’t have a title, but the first teaser came out yesterday alongside the release of Ek Tha Tiger. The teaser mainly takes us through the journey of Chopra senior and highlights the best cinematic moments of his films. Perhaps the makers are trying to connect with the younger lot who may not have seen the maestro’s older films. Only the last 30 seconds show what the Diwali release is all about. It seems to be a winning combination – Shahrukh, Katrina and Anushka in a film directed by the grand master of love. Lyricist Gulzar and AR Rahman have also come together for this romantic outing.

We loved whatever little we saw in the teaser. Watch it and tell us if you like it too!