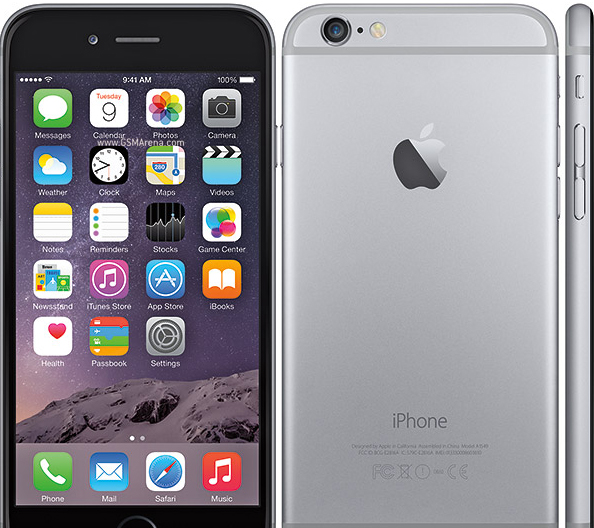 Apple is launching not one, but two premium smartphones today, and the iPhone 6 Plus is the one many probably were skeptical even existed just a few short months ago. With a screen size measuring 5.5-inches across the diagonal, it’s well into the territory labeled “phablet” on the ancient sea charts of mariners who’ve braved the Android waters. However, Apple’s version of a smartphone that strains the inclusion of “phone” in any word describing it might surprise even those dead set against the trend toward ever-bigger mobile screens.

The iPhone 6 Plus is literally an exaggerated version of the iPhone 6 in terms of its physical design, with dimensions stretched to accommodate its much larger 5.5-inch display. It’s 0.01-inches thicker, just under half-an inch wider, and just under an inch taller than the iPhone 6, and you’ll notice each of those increases in the hand, including the additional thickness, even if it is just a shade of difference. In terms of carrying and holding the device, the additional size makes for a less ‘perfect’ ergonomic quality, something the iPhone 6 definitely achieves, but there’s still lots to love about the industrial design of the 6 Plus.

Like the iPhone 6, it benefits from rounded edges and smooth surfaces that recall the iPad mini and iPad Air. The curved sides make it easier to page back and forth through content with swipes, and it’s easy to imagine how a design with right angles would’ve resulted in an uncomfortable grip with a device this size. The screen is also the star here, and that 5.5-inch high res beauty is set off by thin side bezels, and top and bottom bezels that appear much smaller since they take up a far smaller percentage of the overall front surface of the device.

Attention to detail is Apple’s forte, and that’s apparent in the way the volume keys, relocated power button (it’s on the right side now) and lock switch are all machined. Perforations including the speaker holes on the bottom right are similarly well-executed, and overall the sense you get of the iPhone 6 Plus is one of extreme high quality, which is not something that can be said for the rest of the ‘phablet’ field. Apple has managed to make the very first well-designed smartphone of epic scale, regardless of your thoughts on the merit of the category as a whole.

The iPhone 6 Plus may be powering a much larger display, and it may need to output content at a higher resolution, but it’s not showing any additional strain vs. the iPhone 6 despite the extra legwork required. The 64-bit A8 process that Apple has designed, which uses a new, smaller and more power-efficient 20nm process, is more than up to the task of serving up animations, swipes, switches and multitasking for the 6 Plus.

If you’re new to the world of iOS and iPhone, you’ll probably just note that the performance is excellent and move on. But if you’re upgrading from an older device, like perhaps the iPhone 4 or 4S, you’re going to instantly take note of just how speedy everything is with this new processor architecture. The screen sizes are stealing headlines, but the performance of the A8, in graphics-intensive applications and in rendering interface flourishes, means that you’ll be feeling the effects of Apple’s next-generation processor improvements long after people are used to the bigger displays.

The iPhone 6 Plus, like the iPhone 6, also features faster wireless performance, on both cellular and Wi-Fi connections. The 802.11ac Wi-Fi felt blazingly fast when used on my home network, which is run from a current-generation Airport Extreme that supports the latest Wi-Fi speeds. LTE is now able to handle up to 150 mbps connections, where supported (and with 20 bands supported on a single model number, you’re more likely to find it works with carriers around the world). Apple has also worked with carriers to get LTE roaming working with more international carrier arrangements, and I found that my AT&T testing sim provided a strong Rogers LTE connection here in Canada.

Apple has brought a number of great new features to both the iPhone 6 and the iPhone 6 Plus, including Apple Pay, which works as advertised in demos but will launch publicly in October in the U.S., and ‘Focus Pixels’ phase detection autofocus for faster, better picture taking. But there are a few featues that are specific to the iPhone 6 Plus that make it a device destined to appeal to both power users and everyday customers looking to simplify their life with a single gadget, instead of requiring both a tablet and phone (and even a computer). 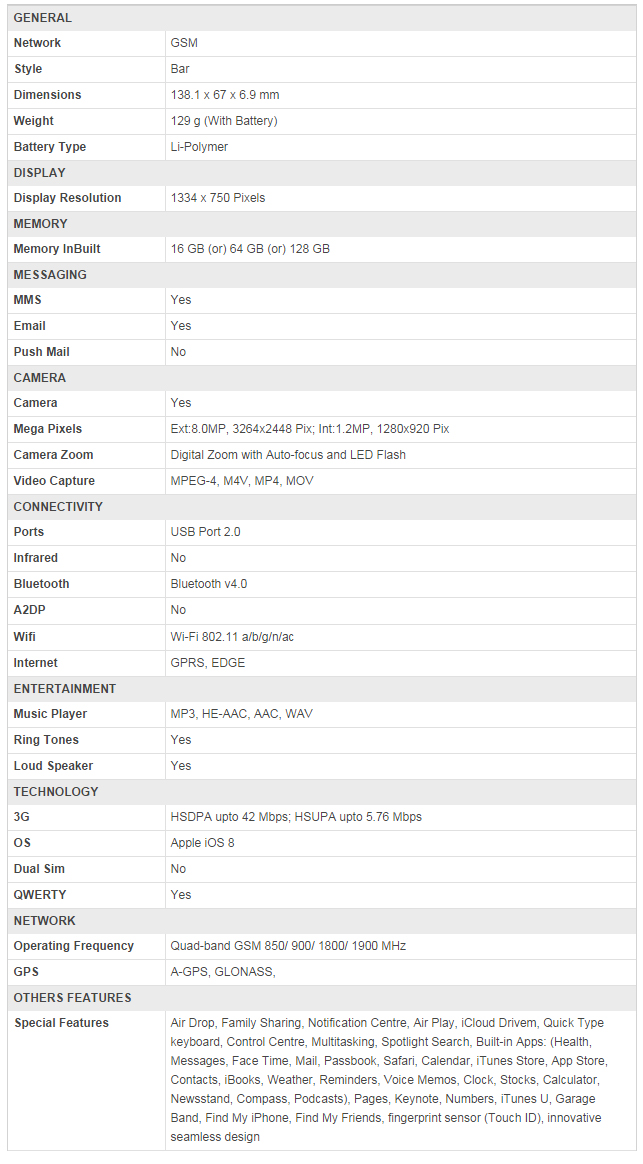