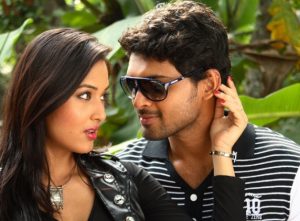 One of the biggest producers in Kollywood  Aascar Films V.Ravichandran who has produced films like Anniyan and Dasavatharam is now producing a small Malayalam comedy Lucky Jokers.

Lucky Jokers is a comedy film which has Suraj Venjaramood in a dual role along with  Ajmal, Jagadish, and Jagathy Sreekumar.

The film directed by Sunil and produced by Ravichandran under his banner Aascar Films is scheduled to release for Easter on April 22.