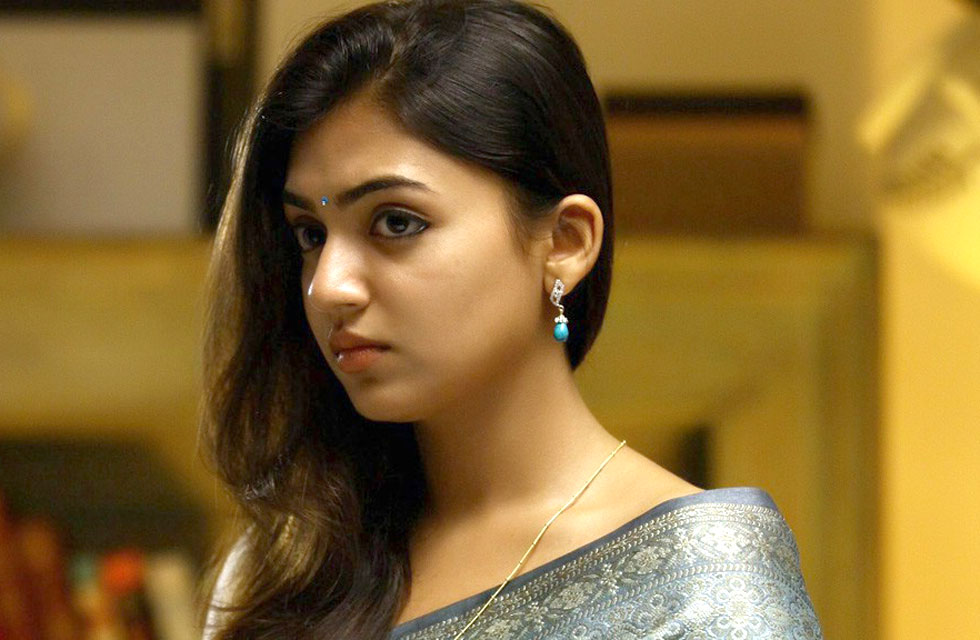 Nazriya Nazim is coming back to the screen. The actress who married Fahadh Fazil took a break from acting but fans didn’t stop pestering her to announce her next project.

Finally, the star has broken the silence and confirmed that she is coming back with an Anjali Menon film. The director who made the super hit Bangalore Days in Malayalam which was also remade in Tamil with a different cast.