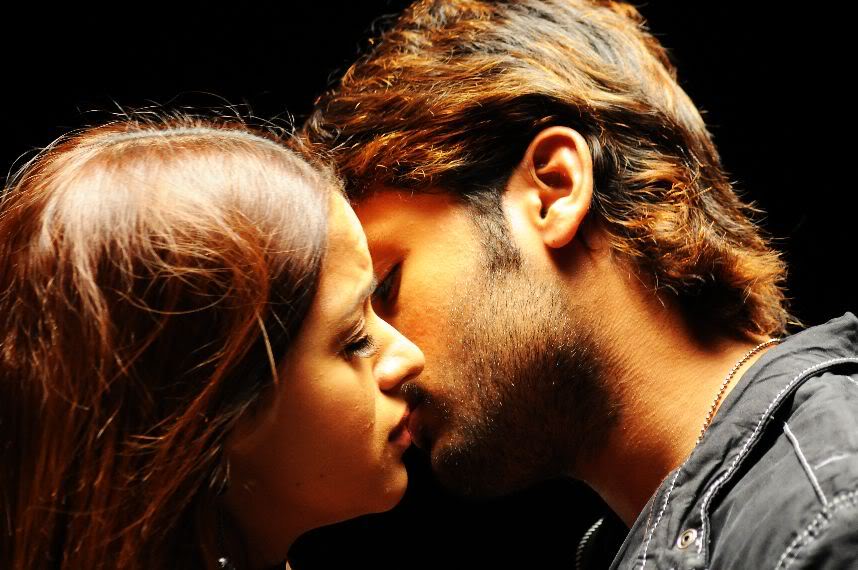 Natural beauty Actress Bhavana falls in Lovediscloses a top secret about her personal life. Talking to a Malayalam film weekly, when she was asked about her love life, she said that she has fallen in love with her co-star.
Though she has not revealed who is he, she confirmed that he is not a Malayalee. Her relationship with him is very strong but cant say that it will lead to wedding. May be that is the reason why she is not attracted to any of other co-stars, she adds.

She also said that her family members know about this relationship. But have not started thinking about it seriously. She strongly says that currently her profession is more important for her than anything else in the world. Well it’s a known fact that dusky beauty is busy with three movie at present and they are Marykundoru Kunjaadu, Metro and Doubles.