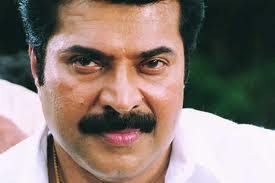 Renowned director Adoor Gopalakrishnan would join hands with Mammootty again for his new film that would start in August 2011.

Adoor revealed the news himself in an interview to a popular magazine, and said that he has always liked Mammootty as an actor.

“This liking started ever since I saw him first in K G George’s ‘Mela’. But this does not mean that I would cast him in all my films even if there is not a suitable role. However, my new film that would start next year would have Mammootty in it,” Adoor said.

The news is celebration for fans of the actor since the few times the actor and the director had worked together, the results have been nothing short of spectacular.

Mammootty would also be doing a film titled ‘Mathilukalkkappuram’, that is believed to be a sequel to ‘Mathilukal’, that was directed by Adoor and in which Mammootty had essayed the role of Basheer.