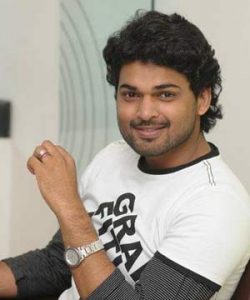 After a gap of two years, upcoming young Tamil-Malayalam actor Ajmal is playing a meaty role in Malayalam.

“The film is an action adventure and focuses on the hunt for a diamond. I play the prince of Kerala (also a racer), who returns to his land to hunt for a diamond given to his ancestors by the king of Nepal thousands of years ago. The diamond can restore peace in the world. How the prince finds the diamond’s whereabouts is what the movie is all about,” Ajmal said.

To be shot in Malaysia, Nepal and Kerala, this big budget film has music by M. Jayachandran and camera by Dharani.