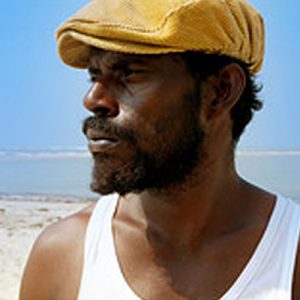 Director Amal Neerad whose last film ‘Anwar’ was a disappointment, has revealed plans to cast Vinayakan in his next film.

Vinayakan, is a character actor who has been seen in many Malayalam films. He was last seen in ‘Best Actor’.

Amal is all praise for Vinayakan and says that his looks have an international appeal. He also says that if Vinayakan were in some other city like Paris, for instance, he would have been a leading model in the fashion circles.