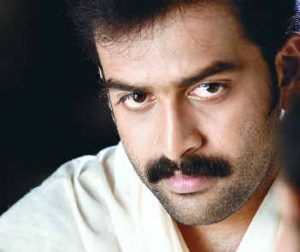 As the remade version of old time hits like ‘Neelathaamara’ and ‘Rathinirvedham’ has managed to keep their producers and the viewers happy, more plans are out in similar lines in Mollywood. One film that is being considered for such a remake is I V Sasi’s ‘Avalude Raavukal’ which came out in the late seventies.

One of the much debated movie of the time due to its controversial content ‘ Avalude Raavukal-2’ will most probably feature a fresh face in the role that Seema has done in the original. I V Sasi himself will be calling the shots for this remake also, which will be produced by Liberty films. While the role done by late Sukumaran in the original will be handled by his son Prithviraj in the remake, I V Sasi is now busy fixing the actors for other characters of the movie, which will have almost all the sequences as its original.