Bhoothnath Returns is an upcoming Indian horror comedy-drama film directed by Nitesh Tiwari and produced jointly by Bhushan Kumar, Krishan Kumar, Ravi Chopra and co-produced by Ajay kapoor. A sequel to 2008 film Bhoothnath, the film features Amitabh Bachchan in a leading role followed by Boman Irani and Shahrukh Khan in a supporting role.
As shared by Bachchan on Twitter, shooting of the film began on 10 October 2013. The film also has a cameo appearance of Ranbir Kapoor.
The film is set to release in 11 April 2014. 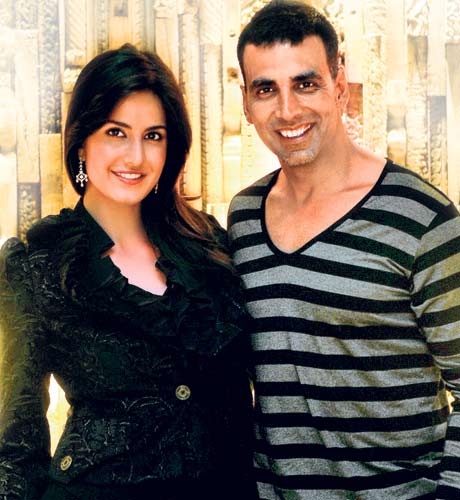