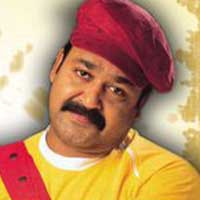 The new movie under production ‘Casanova’ will be the 300th movie from Mohanlal as hero. The movie scripted by Bobby-Sanjay, after their immensely successful ‘Traffic’ has already completed its first schedule at Dubai.

Directed by Roshan Andrews, ‘Casanova’ will have its second schedule shoot at Bangkok from the 10th of this month. The movie will have a number of heroines including Shriya Saran, Lakshmi Rai, Roma and Dimple Rose.

Though the project which was in the news for the last three years was delayed many times, it is said to offer Mohanlal one of the best roles in his career.