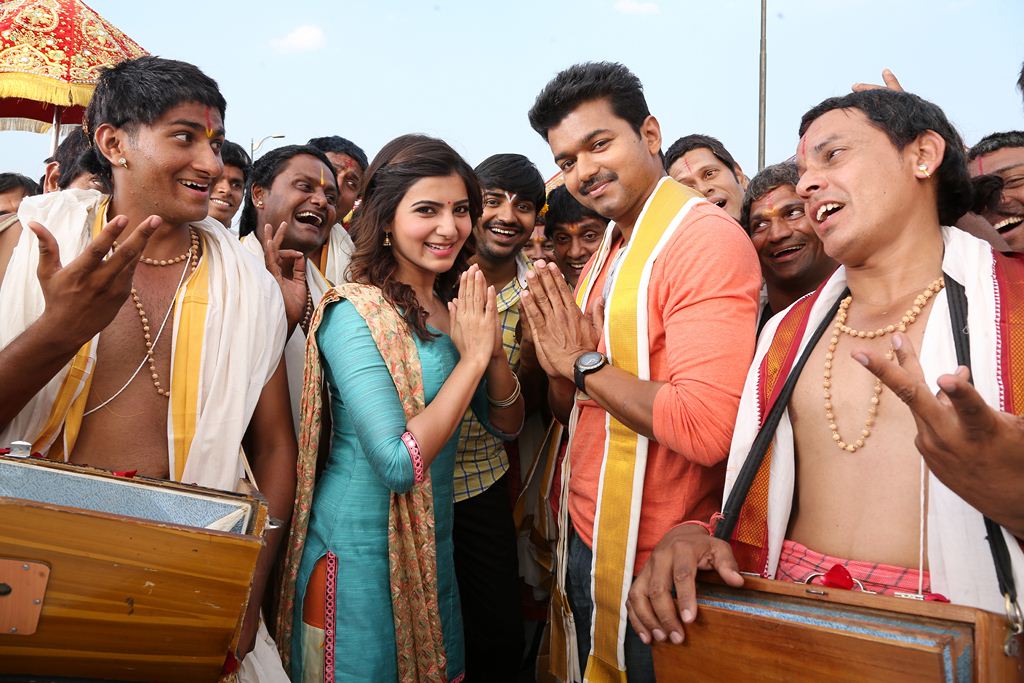 Vijay, AR Murugadoss’s Kaththi is in legal issues like Ilayathalapathy’s recent releases. Unusually, court has refused to ban the movie.

An advocate has filed a petition against Kaththi seeking a ban on the film. But the judge dismissed the petition stating that such cases cannot be entertained after a film has been certified by a competent authority like Censor Board.

As reported earlier, Kaththi has completed all the censor formalities on Saturday [Oct 11] and censored with a clean U certificate.