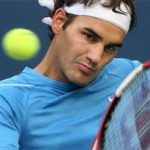 Federer was at his ruthless best taking the first set 6-3. The Spaniard though snatched the momentum in the second after taking a three one lead.

Nadal took the set 6-3 finishing off with a sliced forehand.

The match went into the decisive third set where Federer seized the initiative breaking Nadal in the fourth and sixth games to eventually wrap up the set 6-1. 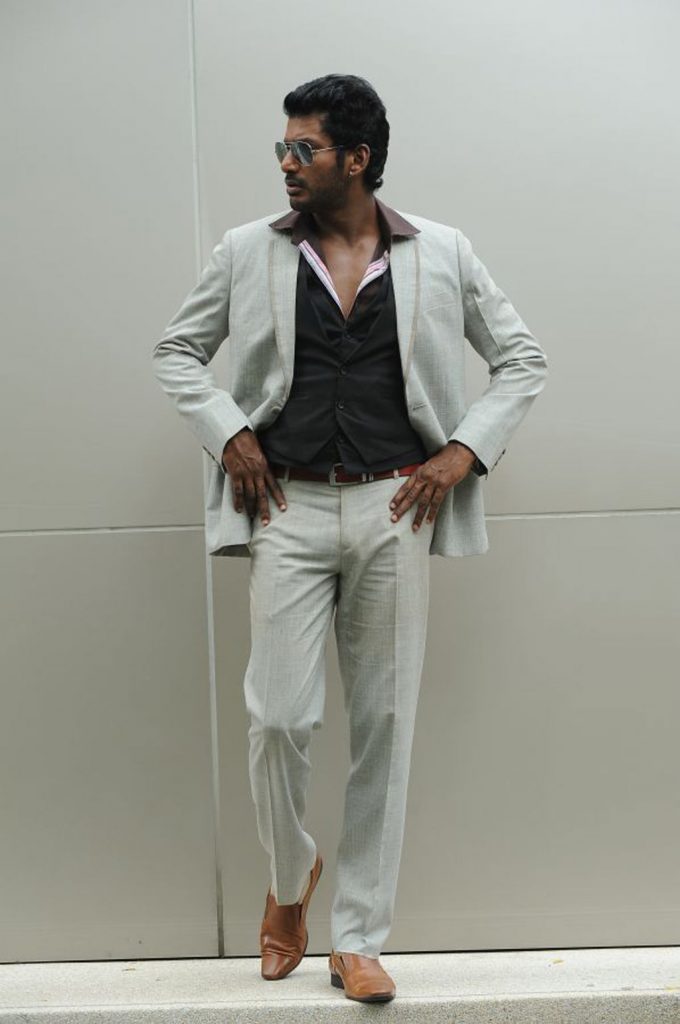