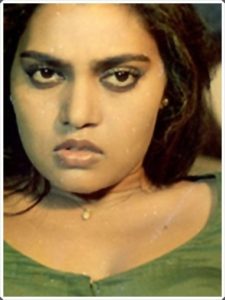 Following the success of ‘Rathinirvedam’ another film that aimed to the youngsters is about to be remade.

The film is ‘Inaye Thedi’ that has Silk Smitha doing the lead role.

Debutante director Bharath Raj would direct the new version of ‘Inaye Thedi’. It would be produced by Lives under the banner of Carlton Films.

Its believed that a Tamil actress has been roped in to do the role essayed by Smitha. Shoot of the film is expected to start by August 2011.