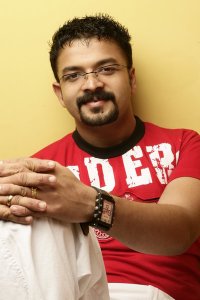 Thrissur, Jun.8 (NR): Actor Jayasurya suffered minor injuries in an accident that took place on the sets of his new film ‘Vadhyar’. The actor was taking part in a fight sequence when the unfortunate incident happened.

The actor’s left knee was injured in an accident that took place around seven thirty in the evening on the 7th of June.

Jayasurya was admitted to a private hospital at Thrissur and also underwent an MRI Scan. He returned late at night to his home at Ernakulam.