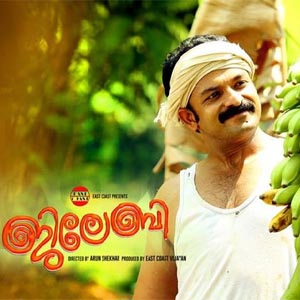 The trailer of the upcoming movie ‘Jilebi’ is released. The movie features Jayasurya in the lead role.

The movie directed by ad filmmaker Arun Shekhar is a comedy entertainer.

Deepak Dev is the music director. Alby is the cinematographer. ‘Jilebi’ is produced by East Coast Vijayan under the banner of East Coast Communications.