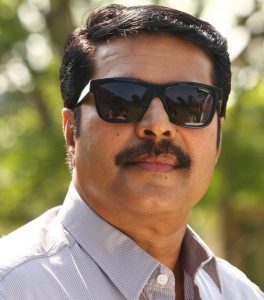 After creating a bunch of continuous hits in ‘Marykkundoru Kunjadu’ and ‘Makeupman’, hit maker Shafi  will team up with Mammootty for the new movie tentatively titled as ‘Venicile Vyaapari. Another humorous flick in regular Shafi style, the movie will have Mammotty as a merchant based on Alappuzha,which is also called as Venice of the East. ‘Classmates’ fame James Albert is the scriptwriter of the movie, which will be on sets in a couple of months.

Meanwhile, Mammootty will have a release tomorrow in ‘Doubles’ which will make it to around 100 centres as a Vishu offering.